I found this on Gizmag this morning, if you want some thing to look real this could help and maybe add later. Some thing to put on the Consiter this list. 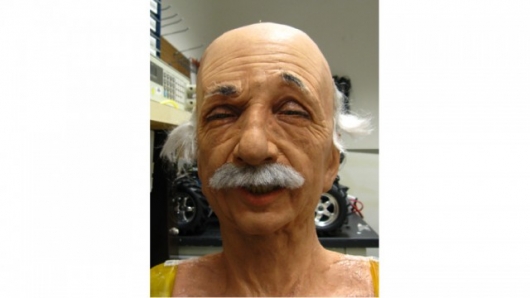 Sorry I don't think there is any sound.

Kthomp06 wrote:I found this on Gizmag this morning, if you want some thing to look real this could help and maybe add later. Some thing to put on the Consiter this list.

It looks more like a combination of Disney's Animatronics and a Muppet.
I don't think that's very real, plus the face is very ugly.

Yea he reminds me of my old boss. I believe the head was made by David Hasson and you're wright they did utilize some Disney's Animatronics, but they added to them. The thing is the robot can look at you and mimic your face, so if you look sad he looks sad or if you look happy he looks happy. This is just some thing I would like to see considered or maybe added later not some thing to work on right now. I like David Hassons robots because when you look at them and they talk to you, you can almost read there lips. This would be good if you are deaf and needed to communicate with the robot. Perhaps Aiko could learn to do sign language. 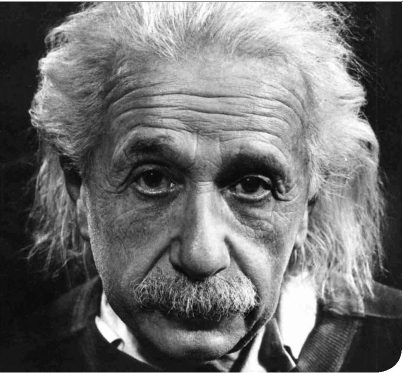