Thanks to someone i found this topic

I got good news.

First of all: i'm making my own miku robot *humanoid* * life-size planned on starting 21 june however due to parts not being here on time, (i'm almost sure they won't make it on time) and alot of appointements suddenly i start 25 june.

Second: I Figured out how they did the miku live hologram for a while now.
Im Recreated it at home with success.

I did it quickly though and I'm going to do it in alot bigger scale later on and with the better special screen *I know where to get it and make it.

Just for fun: Some off the stuff i got from miku: (I'm Planning on buying a hell lot more, (this is all what i bought after 2 anime conventions)
(which were just one week from each other)
(so in short: bought in 2 weeks)

Oh right and this is the making of mikufes (nearly the same as miku thanksgiving):

wow i checked out your blog and it's really cool!

And I can't wait to see you progress on the miku robot!!! 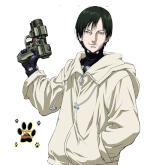 I'll try my best to acchieve that.

Please not that I do not keep track of all my projects, as I'm to lazy posting them or can't find camera

Btw you do know she is fake right?

Made to annoy vocaloid fans

Of coarse I know, it's all explained on those sites, like http://vocaloid.wikia.com/wiki/Sukone_Tei
She was made by vip 2ch lolicons to troll voca-maniacs, but she backfired and now she gets more and more fans - just the yandere style - kill your creators and take the fame for yourselves.
But she is a great troll. And you know, she is a yandere so the trolling somehow suits her

"I will fill your heart with TeiTei" - literally - I think I have a new favorit "vocaloid" ... with Miku and Luka, but don't tell Tei, you know she is a yandere 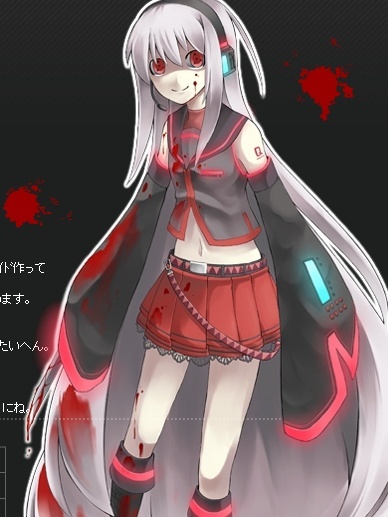 lol, plushies (I see you decided for comrade Miku, it's just much cheaper)
Maybe you could next time make a video review of the 1/6 Max Factory Miku. I want to buy one and it will take some time till they make Tei figures (I found some yandere dramas https://www.youtube.com/user/PlzDontHurtMe#p/c/12220365023EDB6D/1/r1Cuxp4J2OA)

A servo controller, huh...
It would be good when you would create a new topic (like "life size miku android") for your project in i.e. Robot: Biped, Android, Beam... etc and there put all the stuff about it...it would be less messy this way

A video review on my newly bought PVC =3??

PS: This guy tried to make a "life size Miku" but not with much success

that's sad.
btw his page isn't working well.
only the url appears.
seem's like you can't hotlink it

Maybe you will be interested in this:
Mikus Live Debut on Blu-ray & DVD
http://www.sankakucomplex.com/2010/07/02/mikus-live-debut-on-blu-ray-dvd/
http://www.thebanzaieffect.com/articles/tanaka-kun/miku-hatsune-concert-comes-as-blu-ray-dvd-cd/ 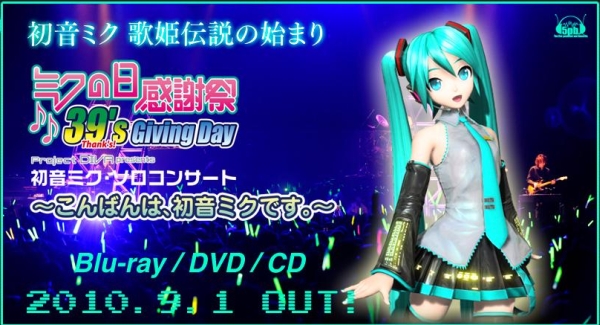 At first they said they weren't going to release it so that's great news.

anyone like lasers?
Well i had a party at my home and I brought over my friend with his company to do a lasershow on my house =3
It's Bad Apple!! from touhou =3 by alstroemenia records *not the laser show*

and he made this one day later :

Something for the ronery otaku, 2D trapped in 3D :) 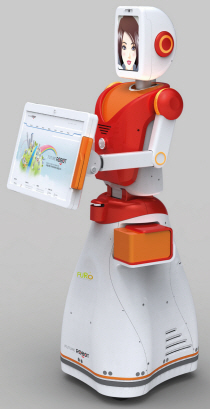 You're really active on these forums.

I'm not going to use such a display thought

but the intelligence =3
is good.
*watches*

"This is the website for the signature campaign for Project Diva world concert tour.
Leave your messages and nationalities in the comment box to invite Miku and other Vocaloids to your countries.
We are going to submit your signatures to SEGA when we get more than 10,000 sign-ups." 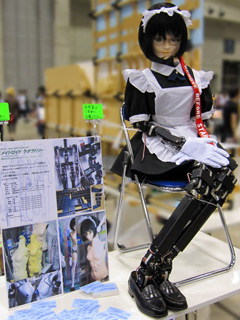 I found this maid robot. It's movement are not perfect but it looks quite cool.
More info:
http://www.plasticpals.com/?p=13777
http://www.maidroidlab.com/

is she really playing?

No, it's "playback" but it's very good made, with love. And she looks kawai, especially the end.

No, it's "playback" but it's very good made, with love. And she looks kawai, especially the end.

they probly are expensive if they are for sale.
probly not >.<

the robot in the first video don't look good